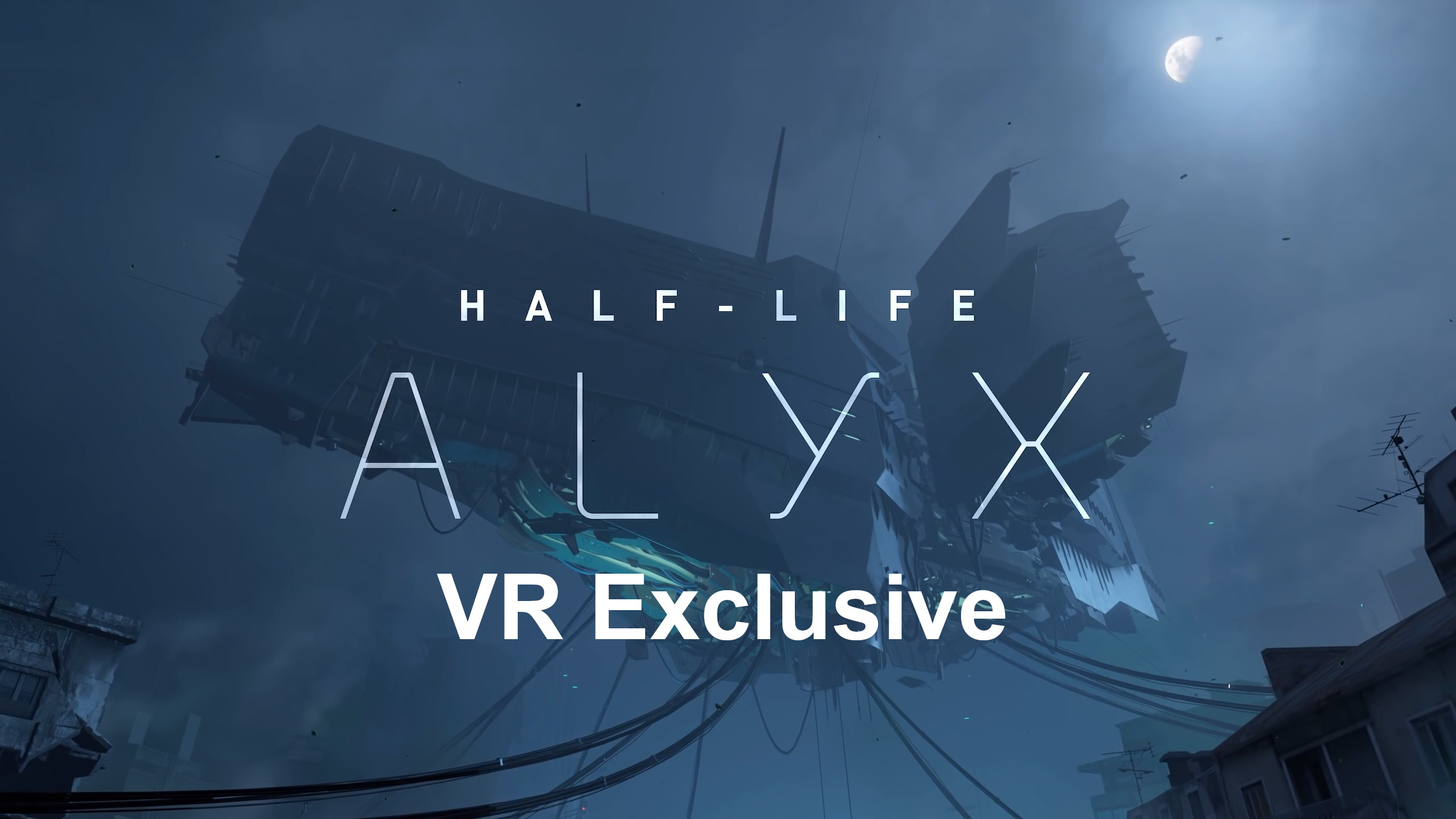 The announcement of Half Life: Alyx was met with mixed reactions. Fans of the Half Life series had been waiting since 2007, when Half Life 2: Episode 2 was released for a new Half Life game. Whenever Valve says they have an announcement, the hype begins building for the elusive Half Life 3 announcement. It had become a meme at this point. "Valve can’t count to 3".

So when Half Life: Alyx, the third official game in the series, was announced on November 21, 2019, fans of the series were hyped. The graphics were beautiful. Long time fans felt waves of nostalgia upon seeing familiar characters and locations. And the quality of the game was assured when Valve announced that many of the original Half Life developers were also working on this one.

But Valve was sure to clarify that this title could only be played with a VR headset. Some fans were not so happy to hear this news. "No one wants to stand up and move around when playing a video game." "VR is a gimmick". "No one has a VR headset, everyone has PCs, why would Valve release a game for hardware that no one has".

That last point is actually somewhat true. According to the latest Steam Hardware Survey a little over 1.3% of Steam users own a virtual reality headset. That is not a typo.

With VR adoptions rates so low, why would Valve make their most hyped game of the decade a VR exclusive?

How Players Interact with a VR World

One of VR’s strengths over flatscreen gaming is the immersion the player can feel. This goes deeper than the ability to walk around the game’s world.

A well-made VR game has natural controls. Even someone who does not play video games knows exactly what to do in VR because the interaction is identical to real life. But a traditional flatscreen game requires experience with previous games and tutorials to teach the player how to interact with the world.


Take a door for example. In many flatscreen video games, you press a button to open a door. But non-gamers would require a tutorial to teach them that. Contrast that with VR, specifically Valve’s new knuckle controllers, where the player simply has to physically reach their hand out and open the door just like they would in real life.

This is only a very small example that Valve could have easily translated both in VR and flatscreen gaming. But Half Life: Alyx will surely contain many unique interactions that are only possible in VR. In the trailer, we see the player knocking things off of a shelf to find the ammo hidden behind. We see the player pick up individual shells and insert them into the chamber of the weapon. A scared or excited player could fumble with this reloading action and create a unique experience. In flatscreen games, reloading is a simple button press that triggers an animation. 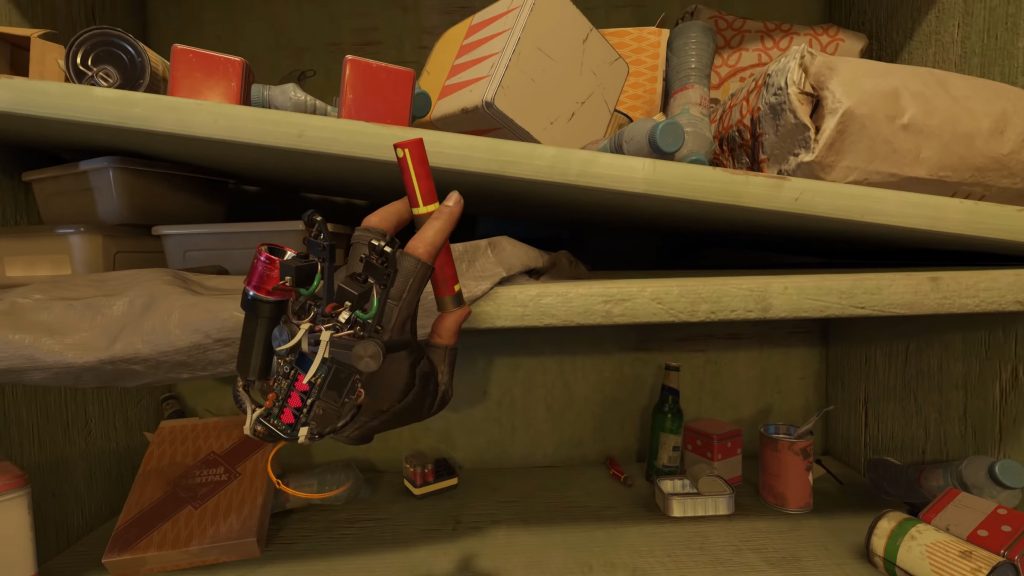 We also see the player placing their hand on a scanner and using their other hand to shoot enemies. Because it is a VR game, the player is able to physically lean over and to see the enemies behind the scanner. And this is the strength of a VR exclusive game, the game is tested and designed around player’s real reactions to events in the game. 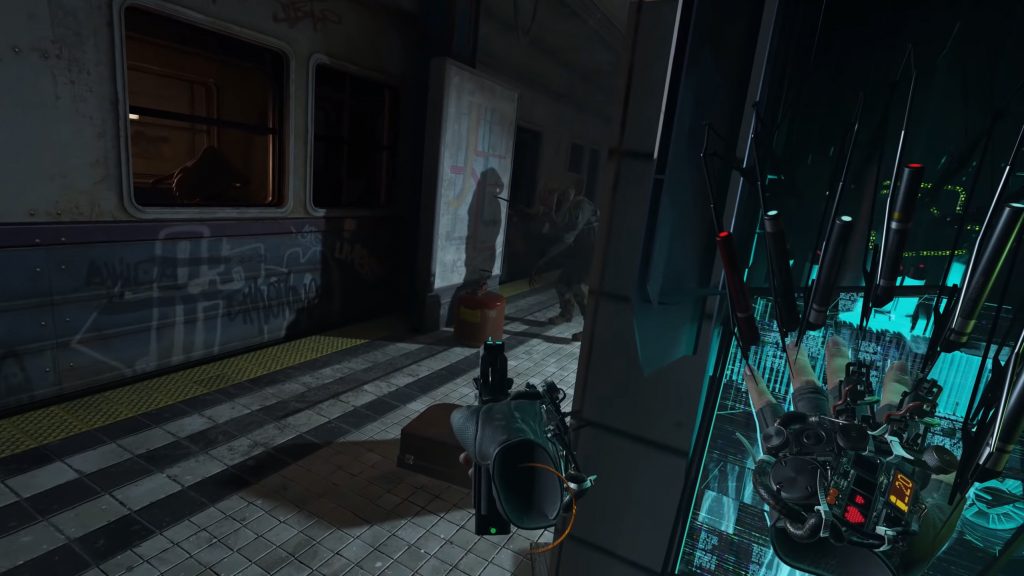 The Half Life series is historically known for it’s physics puzzles. A common one is placing heavy objects on one end of a see-saw to make it tip. We can expect the developers of Half Life: Alyx to have built physics puzzles only possible in VR.

But Valve’s reasons for making Half Life: Alyx a VR exclusive is more than just about game design.

Valve Believes in the Future of Virtual Reality

If you haven’t been following VR news ever since the original Oculus Rift Developer Kits were released in 2013, you may have missed Valve’s partnership with HTC in developing the first generation HTC Vive. HTC as a company had a successful track record for producing smartphones. They had the manufacturing side of the business figured out. Valve had experience with the software side of things, with decades of video game making experience. The partnership made sense. 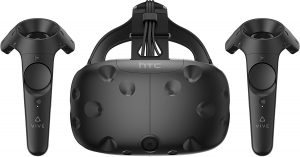 Soon after the release of the HTC Vive, Valve came out with SteamVR. SteamVR is the middleman software to connect VR headsets to Valve’s Steam client. Unlike the closed-off Oculus environment, SteamVR supports every major VR headset out there, even ones made by their competitors.

Valve must have considered the HTV Vive to be a success, because in 2019 they announced their own virtual reality headset, the Valve Index. On paper, the Index has better specs than most every other headset on the market. And it comes with Valve’s new Knuckles controllers which supports individual finger tracking and allows the player to physically let go of the controller when doing things like throwing something in VR. 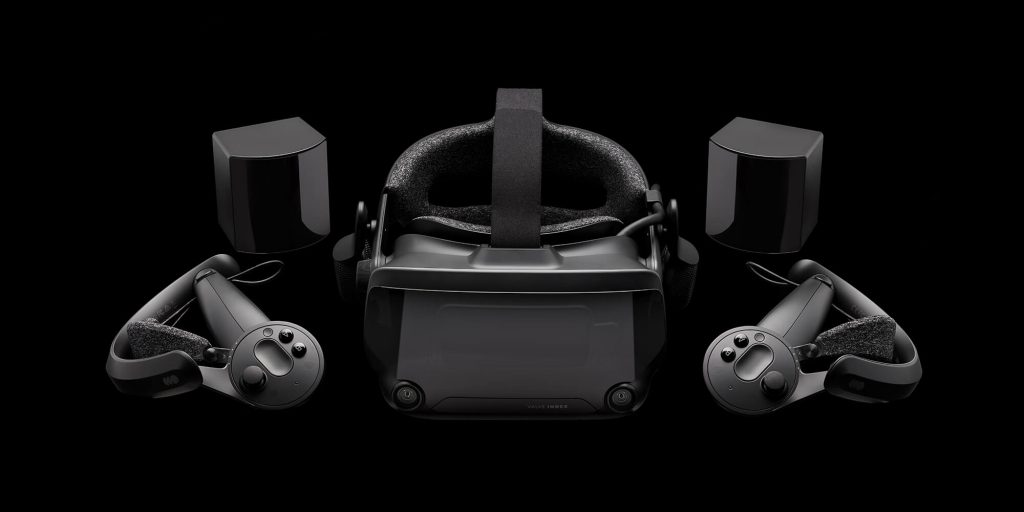 Valve did not simply take an existing product and slap their logo on it. They engineered and payed for new manufacturing machines to be built in order to make their VR headset a reality. That is an incredibly expensive endeavor for a product that does not have a proven market, yet.

While we have seen some ports of AAA titles come to VR, such as Skyrim, Half Life: Alyx will be the first big-budget AAA title made exclusively for VR. Valve is putting their foot down, if you want to play the most anticipated game of the decade, you must buy a VR headset.

This is not the first time Valve has pulled a stunt like this. In 2004, Valve released Half Life 2. But the only way to purchase and play it on PC was through their, then new, Steam game launcher. This forced millions of players to install Steam on their computers whether they wanted to or not. Today Steam is a powerhouse and brings in billions of dollars in revenue for Valve.

Valve is building the future they want, a future where virtual reality is the premiere place to play the latest and best games on the market. Will they succeed? Only time will tell.